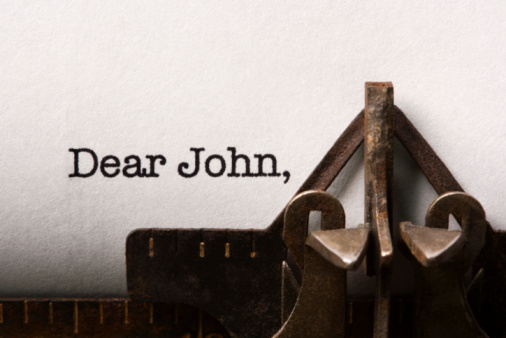 It’s easy to feel discouraged about love after a jarring divorce process or multiple breakups that may follow it. To counter this defeated and defeating attitude, it’s helpful to treat romantic disappointments as an opportunity to learn both more about yourself and exactly what you want out of future relationships. The marriage that seemingly couldn’t be salvaged, that date that went downhill fast, the relationship that felt like a constant uphill battle; all of these experiences offer mere faulty glimpses instead the whole picture of the kind of marriage that would be right for you.

Lessons for the Dating Ages

There are both philosophical changes in perspective as well as specific do’s and don’ts that can raise the likelihood of you eventually finding the right love. This Huffington Post piece highlights some major lessons to take home and simmer on after leaving a failed romantic union. They are all stellar, but I took the blog-writer liberty of tweaking and rearranging them according to my order of importance:

A link running through all of the above important lessons is to remain positive in the face of hard learning experiences and thereby move forward. There will of course be a period of grief after even after the easiest breakup or quick no fault divorce. The real test that brings the greatest rewards is not giving up, but instead moving on with confidence, regardless of heartache, and finally finding the love that’s right.