New Study: Women Want Divorce More Than Men, But The No. 1 Reason Will Surprise You 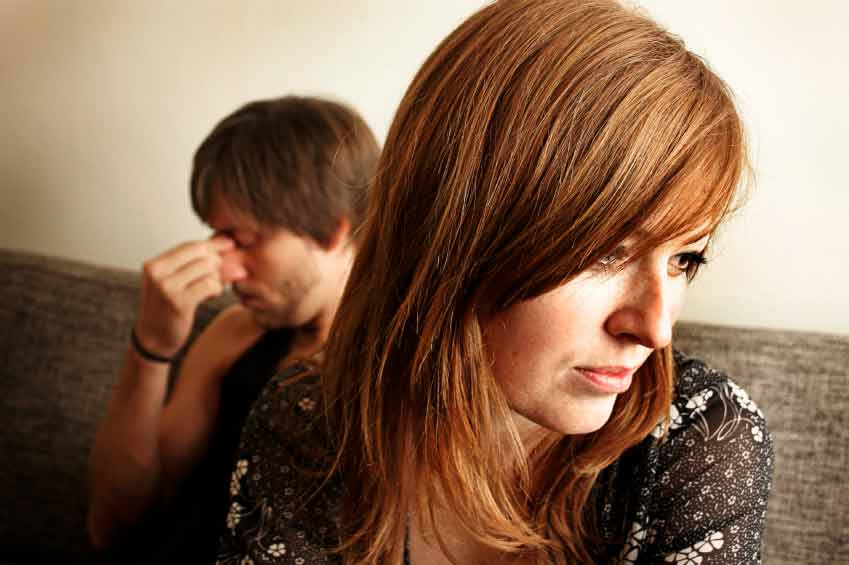 The Austin Institute for the Study of Family and Culture recently conducted research on who typically files divorce papers and why. Traditionally, it’s been thought that women file more than men, and a numerous recent findings have indicated that divorce usually happens over financial matters. The new research supports the idea that women file more than men, but the reason forked from traditional thought.

In The New Study, It’s Infidelity That Drives Marriages Apart.

When taking both men and women’s reasons for filing divorce forms into account, it was determined that the most commonly cited reason for divorce was infidelity. In all, 37 percent said infidelity by either party was the biggest driver with 28 percent citing their “spouse’s infidelity.” In other words, the one getting cheated on was more likely to file. Not surprising. However, what was surprising was just how far down the list the commonly held No. 1 was when it came to the marriage ending.

Financial concerns usually end up at the top of the list, but according to The Austin Institute, they account for only 24 percent, coming in at number six in the seven most commonly cited.

In the study, The Austin Institute surveyed over 15,000 adults — close to 4,000 of which were divorcees — for their “Relationships in America” study. Some other insights included the following:

Do you think infidelity is a bigger driver of divorce, and is it possible to have a low-conflict, uncontested divorce when cheating is involved?

277 thoughts on “New Study: Women Want Divorce More Than Men, But The No. 1 Reason Will Surprise You”